Lieutenant Colonel J. Allan Green joined the Army as a private in 1944 during World War II. He later completed Officer Candidate School and was commissioned a Second Lieutenant of Armor. He served in the Korean War, where he was wounded and awarded the Purple Heart. He also served in Vietnam. LTC Green retired from the Army in 1972 after 28 years of service. He entered the Seminary of the Southwest in Austin and upon completion of his studies was ordained a priest in the Episcopal Church 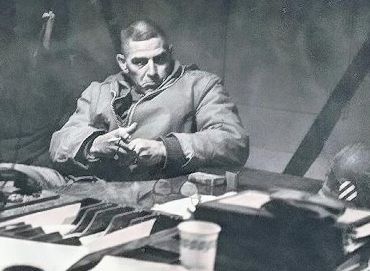