The Lieutenant Colonel Henry Bessemer Richmond III Memorial Scholarship is awarded in his memory annually in perpetuity to a deserving student.

Born in Charleston, West Virginia on 1 January 1947, Hank Richmond grew up a proud Texan in the cities of Port Arthur and Beaumont, Texas. An Eagle Scout, he was a standout athlete in high school excelling in baseball, football, wrestling, and basketball. Graduating from high school outside Chicago, Hank proudly joined the West Point Class of 1969 on 1 July 1965. As a cadet, Hank was a fullback and defensive end on the Army Football Team and reveled in his military training.

In 1969, Hank began a distinguished career as an infantryman and a strategist. After the first of what would become 8 years in Germany, Hank served as an advisor in Vietnam before returning to Europe to command a company in the elite Berlin Brigade, serve as a general’s aide and subsequently lead a Special Forces A Team. It was on this tour that he met his beloved wife, Patty. Following the Infantry Advanced Course Hank served as an ROTC instructor at the University of Wisconsin for three years before once again returning to Germany in 1982 initially at US Army Europe Headquarters in Heidelberg, then as a Battalion Executive Officer in the 3d Armored Division and finally as the Division’s Assistant Chief of Staff for Host Nation Affairs. What followed was more than a decade of Pentagon assignments where his expertise as a foreign area officer and European specialist were capitalized upon by the Army and the Joint Staff. 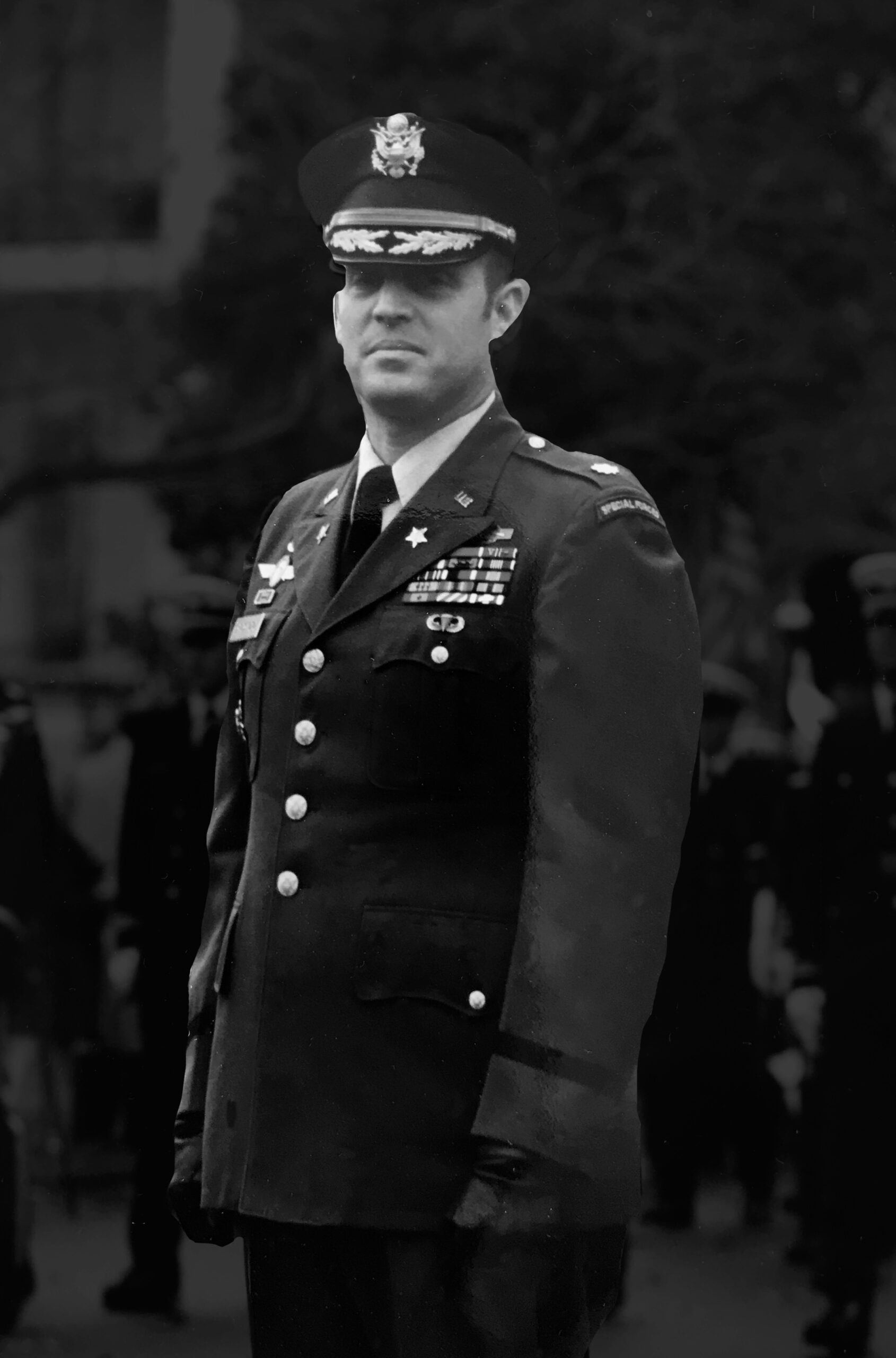 Following his 1995 Army retirement, Hank continued to apply his expertise as a foreign affairs consultant for the Army, the Joint Staff and the Office of the Secretary of Defense for another 12 years.

In 2007, he moved to Michigan where he was a leader in his community, active in social and veterans affairs, and traveled widely. Hank benefited from and advanced medical science in 2014 when he received a left ventricular assist device LVAD that extended his life for an additional five and a half years. He passed in December 2019.

Among his decorations are the Legion of Merit, Bronze Star, and the Combat Infantryman’s Badge as well as parachutist wings and a coveted Ranger Tab.