Posted at 02:52h in Press Release by Chelanie 0 Comments
0 Likes 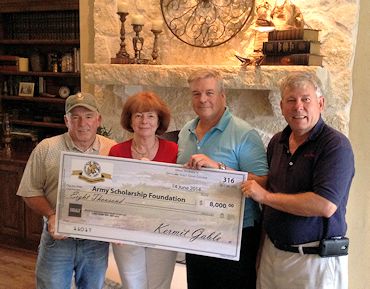 The Association of the U.S. Army is a private, non-profit educational organization that supports America’s Army â€“ the Active, National Guard, and Reserve components, Department of the Army civilians, Wounded Warriors, retirees, veterans, and family members. AUSA provides numerous professional development opportunities at a variety of events both local and national. AUSA has over 125 chapters worldwide, all run by volunteers. The North Texas Chapter of AUSA is one of the most active and largest in the Association.