Posted at 02:40h in Press Release by Chelanie 0 Comments
0 Likes 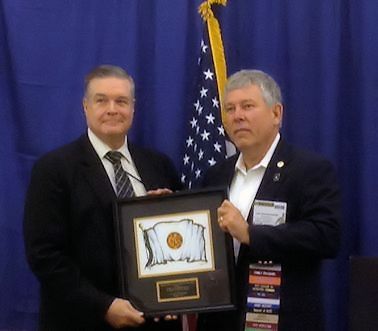 The Association of the United States Army Fourth Region announced today an award to the Army Scholarship Foundation for its work in supporting Army families. The leadership of the Fourth Region deemed this work to be “particularly significant and noteworthy.”

This award was presented as one of the regional awards during the annual meeting of the AUSA held in Washington, DC. The Fourth Region of the AUSA encompasses all AUSA chapters in the states of Texas, Oklahoma, Arkansas, and Louisiana.